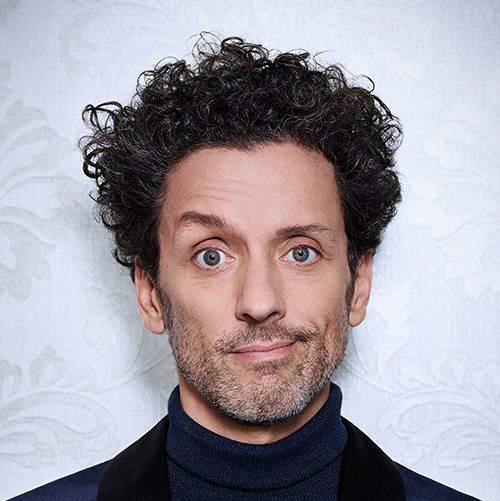 André Sauvé is already on his third show, his more philosophical style being what sets him apart.
Nothing in André Sauvé’s background pointed to a future career in comedy. Originally an educator and therapist, he also for a number of years studied and taught Bharata Natyam, a style of Indian classical dance.
It’s at the age of 37 that André Sauvé took the plunge and decided to launch a career as a comedian.
The secret of his success lies in his rich, wacky universe, in which with ridiculous ease he manages to highlight all of the daily neuroses of life, jumping from subject to subject in a flash.

PressChantal Guy
Read More
He multiplies the little parables, sometimes hilarious, sometimes touching. We did not see the time pass. That's for sure. '' 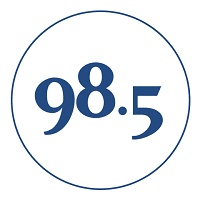 95.5 FMCatherine brisson
Read More
I laughed a lot a lot, but it's also a thought-provoking show 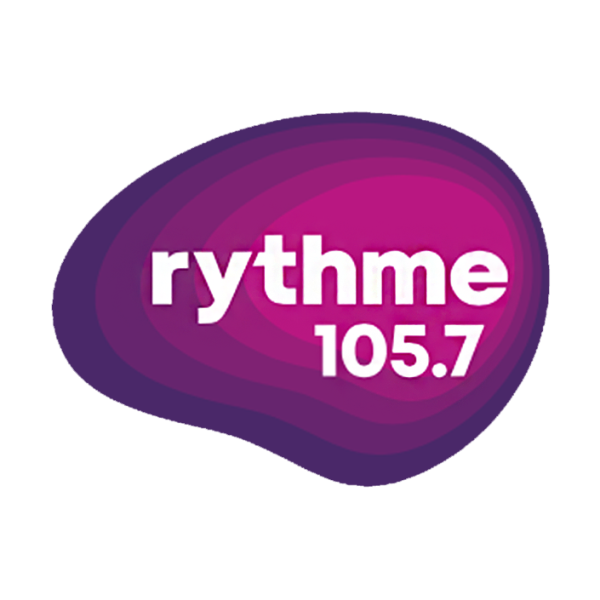 Rhythm FMJean-Pilippe Dion
Read More
It's like attending a theater performance. There are extraordinary images in this shows. ''
Previous
Next